Prolotherapy is a treatment designed to stimulate healing of the supportive structures around the joints. Guided by Ultra Sound, a mild solution is injected into the ligaments, tendons and joints to encourage repair of damaged tissue. This has the effect of strengthening the attachments of the support system around the bones and joints. It is these structures that are producing the pain. The National Institute of Health is now recognizing that one of the causes of the pain of arthritis is not the bony changes, but the looseness of the supporting structures, causing too much motion and pain.

Prolotherapy is short for “proliferation therapy”. It works by gently inflaming the ligaments, thereby allowing the patient’s own body to repair and create more healthy tissue in areas where it has become weak and or damaged.

Sometimes one treatment is enough, but more often, multiple treatments are necessary, depending on the severity of the problem and the length of time it has been troubling.

Inflammation is the first phase of healing. In this phase, which begins at the time of the injections and lasts up to one hundred hours, cells are irritated and disrupted creating space for other cells and calling to other cells to come in. 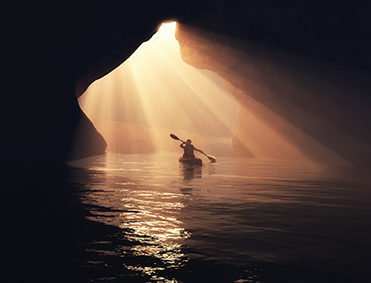 The second phase is the Granulation phase, which lasts six to ten days. In this phase, there is an increase in blood supply to the area along with healing cells coming in bringing nutrients to the wounded part. The third phase is the Remodeling phase where collagen fibers are generated and through the secretion of various chemicals by the body, the surrounding area dehydrates, thus shortening the fibers. In short, once we have caused very controlled damage to the area, the body takes over and heals itself.

If needed, PRP–Platelet Rich Plasma–is used; this is filled with growth factors, and although it can be a little more uncomfortable, it produces stronger results.